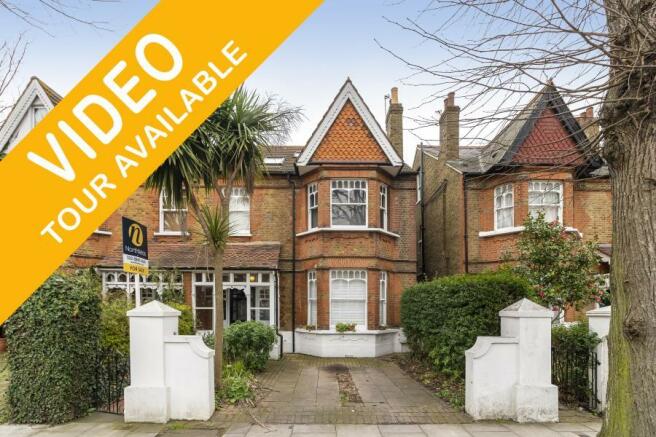 A fantastic opportunity to purchase one of those large spacious homes oozing character and potential. This five bedroom semi detached house has off street parking at the front and great curb appeal. Inside, you are spoilt with original features such as the fireplaces, cornices, ceiling roses and stained glass. In addition, you have fantastic living areas with three reception rooms, separate kitchen, two bathrooms and large private rear garden.
This wonderful house is on one of the most beautiful roads in West Ealing meaning that a wealth of shops and cafés are right on the doorstep. West Ealing Mainline station is not far away providing services directly into Paddington station and Ealing Broadway where the District and Central lines as well as benefitting from the future cross rail development. The many bus routes along the Uxbridge Road are directly accessible making this a convenient location from which to commute.